Where does competitive golf start in 2021? Answers are here

By Lakeview GolfJanuary 4, 2021No Comments

It’s time. We have finally put 2020 in our rearview mirrors and turned the calendar to 2021.

After a few weeks off, golf returns to action this week.

For the PGA Tour, it’s the continuation of its super season of 50 events, which will include six major championships. For the PGA Tour Champions, it’s the second half of a combined season. There was no 2020 Charles Schwab Cup champion after the tour decided to merge ’20 and ’21 into one season. For the LPGA, a brand new season will start in 2021.

Over the next few months, many college golf programs are likely to return to action after a hit-and-miss fall where some teams played and some teams – and even some whole conferences, like the ACC, Big 10 and Pac-12 – didn’t.

The American Junior Golf Association managed to stage more than 100 events in 2020 and has already released its 2021 schedule (though COVID protocols remain in place for the time being).

Here’s a closer look at when tournament play, on all levels, will return in 2021.

The PGA Tour kicks off 2021 in Maui, where Justin Thomas is the defending champion. Normally, it’s a winner’s only field, but because so many events were lost last season, golfers who advanced to the 2020 Tour Championship became eligible, which is how players like Abraham Ancer, Tony Finau, Lanto Griffin and Scottie Scheffler, among others, got into the field

The LPGA had a strong close to 2020 with the U.S. Women’s Open and the CME Group Tour Championship concluding six days apart in December. After a short offseason, the 2021 season tees off at the Diamond Resorts Tournament of Champions. Players will then get another month of down time until the Gainbridge Championship, the next stop on a 34-event schedule that includes record-setting purses, is played in late February.

The European Tour kicks off late January with the first of three events in the Middle East. Lee Westwood is the defending champion at the Abu Dhabi HSBC Championship. Justin Thomas and Rory McIlroy have committed to play in 2021. For Thomas, it will mark his debut in the Middle East.

Four Seasons Resort Hualālai along the Kona-Kohala coast on the island of Hawaii has finished a significant renovation to its 24-year-old Jack Nicklaus-designed golf course. Hualālai is host of the 54-hole Mitsubishi Electric Championship, the first event of the over-50 tour’s 2021 season. The resort has been the site of that event since 1997. Miguel Angel Jimenez is the defending champion.

The Korn Ferry Tour gets going in late February, its first event since the Orange County National Championship in Florida in October. Andrew Novak is the defending champion of the event. It’s the first of 23 KFT events in 2021.

There are two major men’s college golf events to kick off 2021. One of them is the 40th Arizona Intercollegiate. It takes place in Tucson on the home course for the host Arizona Wildcats.

The first major women’s college golf tournament in 2021 will take place across the country in Orlando. The University of Central Florida will host.

Note: This list does not include early-season dual matches or smaller-division events.

The amateur circuit wastes no time getting going in 2021 with a women’s event already underway and a men’s event teeing off on Thursday. 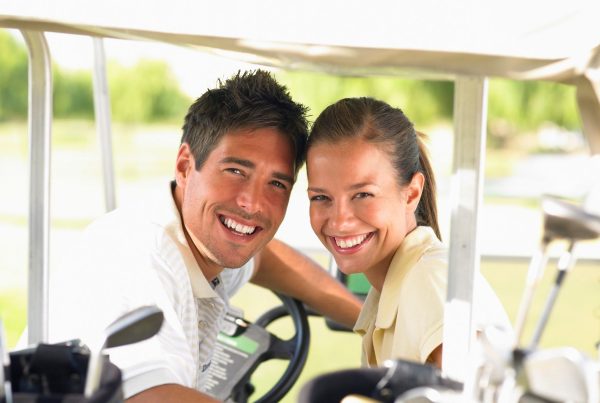 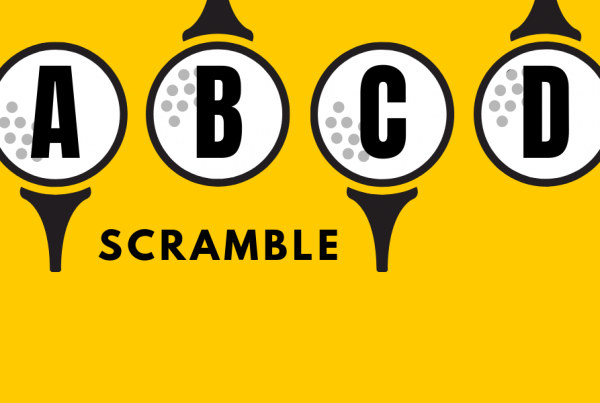 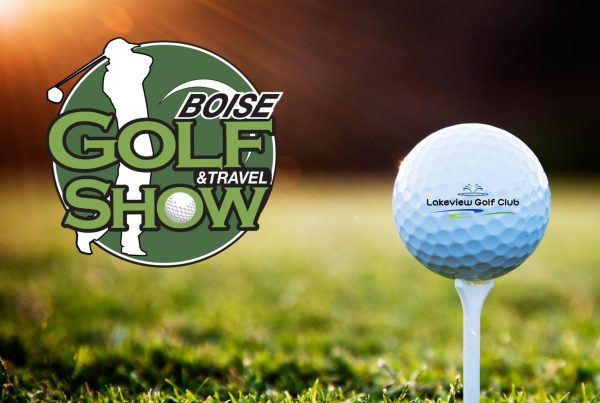 Stop By and See Us at the Boise Golf Show 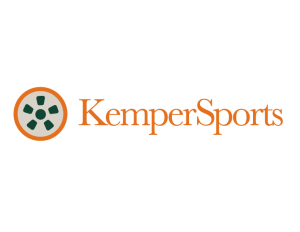